Many babies and children are still open to the world of spirit. They see and talk to fairies and angels. Children are not fanciful. They are aware of dimensions we are not in touch with.

I heard a wonderful story about a four-year-old boy. His mother had a new baby and he kept asking to be alone with his baby sister. His parents were somewhat concerned but finally they agreed. They switched on the intercom and the little boy ran into the room and carefully closed the door.

This is what they heard him whisper to the baby. ‘Hey baby, talk to me about God and the angels. I’m beginning to forget.’

Your connection to spirit is made through the right brain, which is the intuitive, creative, receptive, imaginative part. This is still open in children. However, when they go to school, where the left brain is developed exclusively, the right brain often atrophies or shuts down completely and they stop communing with angels. The left brain is the linear, thinking, logical, analytical part.

The ideal is to encourage and honour right and left brain skills equally, so that people are in touch with the angelic world and at the same time inspired to bring forward technology and scientific ideas for the highest good.

Parents of children who are in touch with angels often try to make them normal by denying their reality.

Frankie saw and talked to angels as a child. Her Guardian Angel was her best friend. Her grandmother told her to stop imagining things and that there was no such thing as an angel. Frankie thought she must be bad and closed down her connection to her Guardian Angel.

After she died her grandmother came back to her in a dream and apologised to her. She told her she thought she was helping her by making her the same as her peers but now she realised how wrong she had been.

A friend of mine’s daughter, Josie, has always seen angels. She is now eight years old and fastens her huge gray eyes on you as she talks with you. Josie told me that she usually has four or five angels around her and she sees everyone’s Guardian Angel with them.

She told me that the angels often help her at school to remember her lessons and to find things. I wanted to know if she asked the angels to do things for her and she said, ‘Yes. If the car isn’t working, I say. ‘Please get the car going or I’ll be late for school’

‘Does it work?’ I persisted.

At the end of a long conversation, she ended simply with. ‘Angels can do mostly anything.’

I felt really humbled talking to this wise child, who is still clearly open to Universal wisdom. She has a younger brother who has special needs and her mother felt she put upon Josie’s good nature by asking her to look after him too often. One day the little girl said to her, ‘Don’t worry about me looking after him Mum. I chose him to be my brother.’

Mother Mary, Queen of the Angels, has a special affinity with babies and children. She is the twin flame of Archangel Raphael, the Angel of Healing and Vision. When a mother gives birth, her aura is blue, the colour of Mary’s cloak, and this enfolds and protects her child. If, for any reason, the mother is ill, shocked, had a difficult delivery or the baby is taken away, it does not receive this healing, nurturing, protective blue energy into its aura. Even being born into the harsh conditions of bright lights can prevent the child from receiving the mother’s energy. Because the blue is missing from its aura, when that baby becomes an adult, it will still be looking for that special protection and nurturing.

The Queen of the Angels is approaching people now, waiting and willing to heal their inner child. Whenever she can, Mary will enfold your inner child in her blue cloak of protection and start a deep healing process.

I first became aware of this when I was giving one of my daughter’s healing. She was seriously ill as a baby and spent a month in hospital. As I was working with her, Mary, Queen of the Angels appeared beside me and told me that, because Lauren was in hospital for so long, she did not receive this blue light. Mary said she had come to put the missing energy into Lauren’s aura so that she could at last heal the trauma of her childhood illness and separation.

Since that day Mary often appears at workshops with her wonderful compassion and love to heal people’s babyhood and childhood. She glides amongst the participants touching them as necessary and pouring her beautiful blue light into their auras.

When you open your heart with compassion, your thoughts create the bridge which allow the angels to touch that person. You can direct Mother Mary and her angels of healing to enfold babies, children and the inner child of anyone who is hurting.

All bullies, cruel people, dictators as well as sad, lonely and frightened people, have a small hurting inner child. These people are all crying out to be loved and enfolded rather than criticised and judged.

Compassion is the key, which allows you to send angels to help them. It also opens your heart so that the angels of love can heal your inner child. When humans and angels work together we can heal the world.

1. Light a candle, play gentle music if you wish.

2. Sit quietly where you will be undisturbed.

3. Relax and breathe until you feel calm and centred.

4. Open your heart with compassion.

5. Invoke Mother Mary and the angels of love and healing.

6. Ask them to surround and enfold new born babies or children who need help.

7. Ask them to surround and enfold the inner child of someone who is hurting.

8. Visualise your own inner child and ask Mary to enfold him or her in her blue cloak, until your child feels at peace.

What is Shaken Baby Syndrome?

Whenever we see a baby our first reaction is to pamper it, take it in your arms and play with it. Most of us shake the baby holding my its shoulders. This can prove to be very dangerous, and can cause something called a shaken baby syndrome. Shaking the baby is very common especially if...

Traveling With Your Children – Safety Tips That Parents Should Know

Traveling should be fun and exciting but if you will travel with your kids, the trip could bring you a lot of stress. With careful planning, traveling with your children will be easier. You also have to anticipate any problem that could arise during the trip that concerns your children's safety to make the trip... 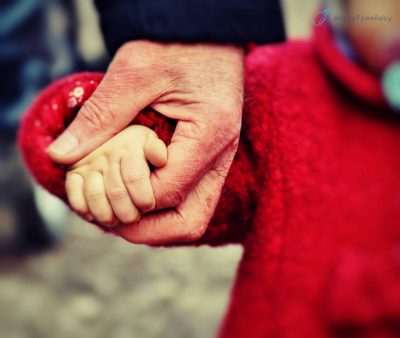 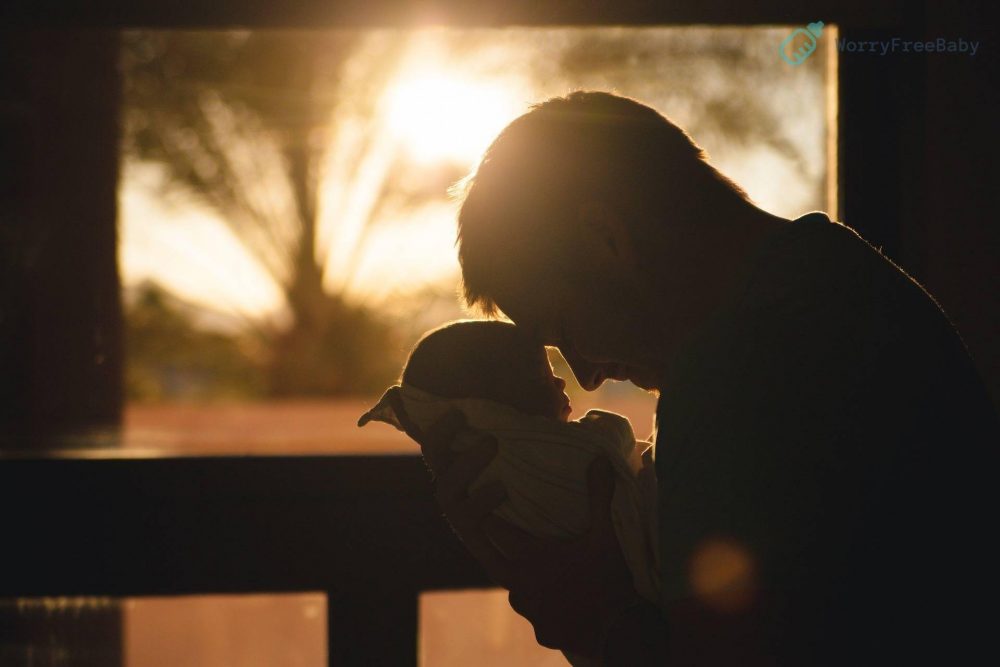 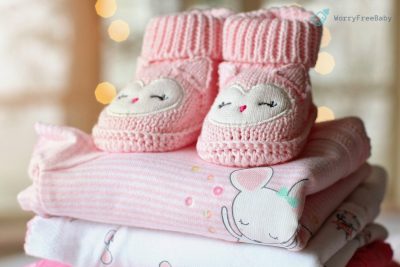