Go Back to Shop All CategoriesAmazonArticleBabyDiscountMisc
HomeBlogArticleA Critical Overview of River

The River is indeed a complex poem teeming with visual images that are instrumental to create modernist poetic trappings including tensions, irony, obscurity, fragmentation, montage-like structure, ambivalence, etc. The poet A.K Ramanujan, with a modernist approach in his poetry, displays existential issues as he talks about the duality in relation to the past.

It is in fact a bit difficult to come to a definite conclusion as the poem is implicitly marked with the indeterminacy, making room for diverse interpretation from various quarters. The poem brings some quality binary structures like “new poets” and “old poets”; city of “temples and poets”; song of “cities and temples”; the flood in the poems and as people saw it; a “couple of cows”; pregnant woman with “identical twins” etc. into play in order to consolidate duality present in the poem.

The poem begins with a vivid description of the city Madurai, a city of temples and poets, simply spawning religious overtones along with creative impulses though the rest of the lines have something else to say. Ramanujan gives a stunning description of sweltering summer when the river Vaikai reduces to narrow trickle. The base of the river was then visible with straws and women’s hair blocking the rusted Watergates. The wet stones shone like sleepy crocodiles posing danger of slippery and the dry ones look like shaven water buffaloes lazing in the sun. The description of the scorching summer seems to create a wasteland devoid of activity and movement.

The poem is objective in mood as the poet employs an observer as poetic persona whose realization about human suffering in spate stands in sharp contrast to what the old poets and the new poets sang of the river Vaikai. The old poets refused to narrate the agony of human being in a rash. Rather they were at ease to romanticize the flood which in reality has carried away three village houses, a couple of cows – called Gopi and Brinda, one pregnant woman expecting identical twins with no distinction to tell them apart. The poets of bygone days would simply ignore such moving spectacle. On the other hand the new poets of today still quote their precursors contributing nothing new to the present generation. Apart from the grim realization of the rover, the poet hints at the creative barrenness of the new Tamil poets. The poet perhaps indicates a kind of laxity that grips the new poets and hammers on their lack of poetic sensibility to an extent or it might be that the old and the new poets simply took an escape route having fallen short of the mettle to write about the deplorable plight of common people.

The poem bears irony in every turn as the poetic persona observes how common people are interested to talk about the flood and the rising water level. People are scarcely concerned about what happened to the pregnant lady who was taken away by the devastating flood. Even they do not know who the lady was. However, they know the couple of cows called Gopi and Brinda. Ramanujan quite aptly nails such imagery in order to encapsulate the gradual disintegration of humanity. What he hammers on and on is how the modern world turns self centered assigning to indifference to mankind.

The poem concludes with the repetition of the 2nd and 3rd stanzas. The poet strives to knock several issues including lack of poetic sensibilities, dissolution of humanity, meaningless romanticism and most importantly callous commercialization. The poem is sarcastic in tone and a little bit clumsy in structure bearing by and large all salient features of modern poem.

The DaVinci Emily crib is another complete sleeping system and popular crib style from the DaVinci brand. The design is contemporary, elegant, and yet very functional as it is a 4 in 1 convertible crib, allowing growing with your baby from a crib to a toddler bed, and eventually up to a full size bed....

In vitro fertilization is an infertility option for couples who have problem conceiving through normal intercourse. In this procedure, egg cells are retrieved from the mother's body and are fertilized outside her body. Semen is also taken from the husband. Over 75, 000 sperm are collected for every 1 egg cell. Both the sperm and... 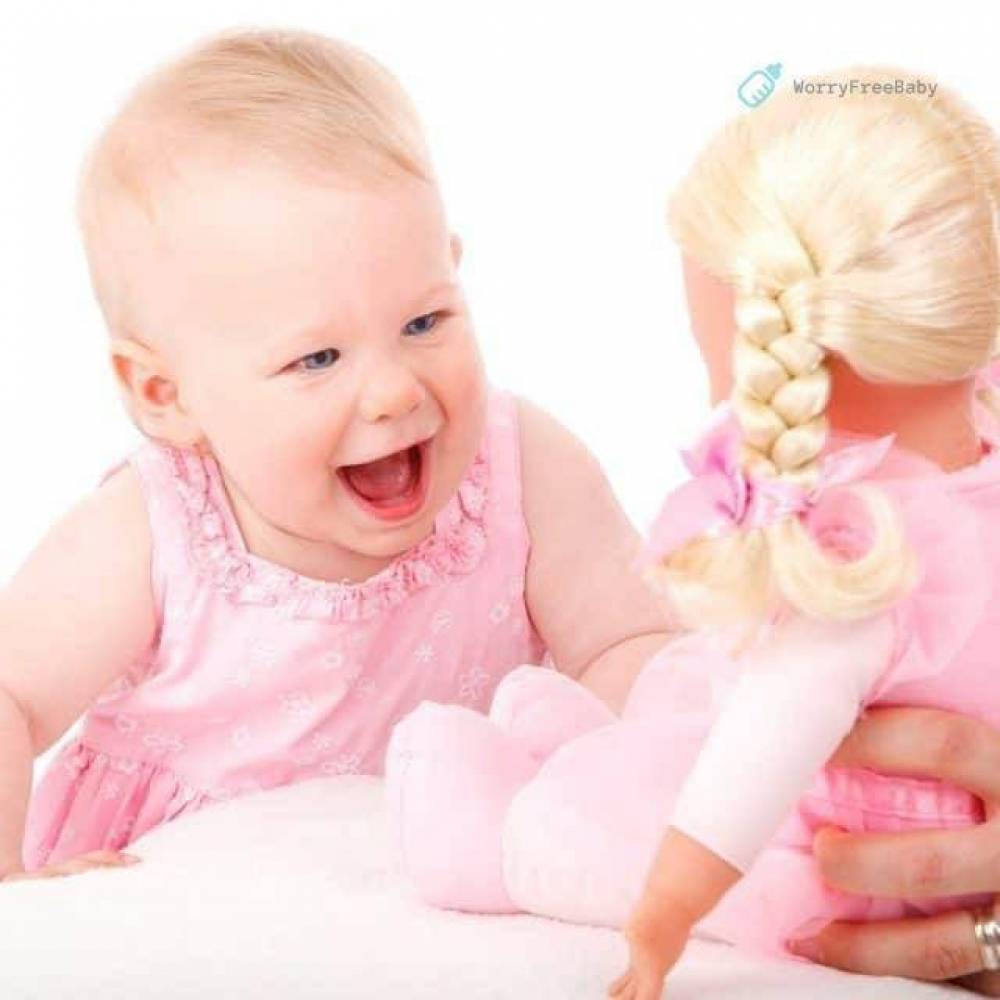 Causes of Depression and Treatment

According to our understanding of depression, medical research has contributed much. Though, scientists and doctors do not know the precise device that triggers depressive illness. Most likely no single cause gives rise to the illness and some experts and researchers keep on to the puzzle mutually. According to the history,...